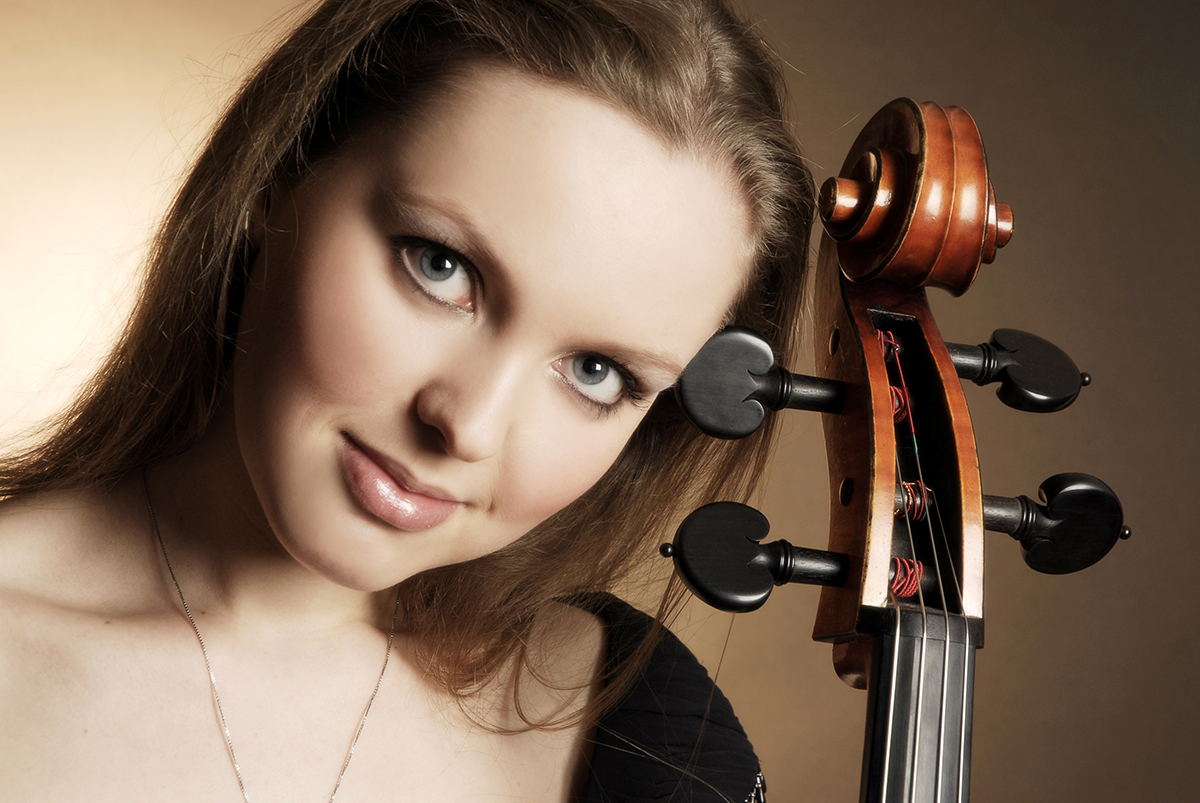 Alisa received her early musical training at the Belarus State Music College in Minsk. She started playing the cello at the age of 7 and began giving public performances soon thereafter. Among her early successes are prizes at the Heran, Beethoven and Chandos International Competitions as well as solo Concerto performance with the Belarus State Chamber Orchestra and a place for the City of Birmingham Symphony Orchestra Scheme.

Since 2007 Alisa has been studying in London under Natalia Pavlutskaya and Hélène Dautry generously supported by the Royal College of Music, Trinity Laban Conservatoire, Robert McFadzean Whyte and Albert Cooper Trust. During 2012 Alisa has been a member of Southbank Sinfonia and most recently has been invited as a Guest Section Principal with the Orchestra of Scottish Opera and a member of Covent Garden Soloists.