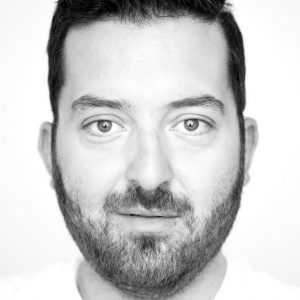 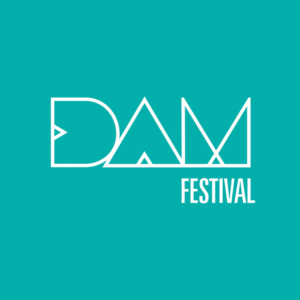 Dardan continues his activity in Kohavision as Executive Producer where his responsibilities has been enriched by. At the same time he manages the Kosovo Philharmony, the only symphonic orchestra in country. As founder and director of DAM Festival he has been collaborating with distinguished names and institutions in classical music scene. Selimaj also is experiencing new ventures in documentary film.

His documentary “There is light inside” (2014 / co-directed with Rea Surroi) was awarded as Best Albanian Film in “DocuTIFF” 2015 in Tirana (Albania). He worked as a associate producer for “A Single Frame” by American director Brandon Dickerson while his next feature documentary will be premiered in August 2017.