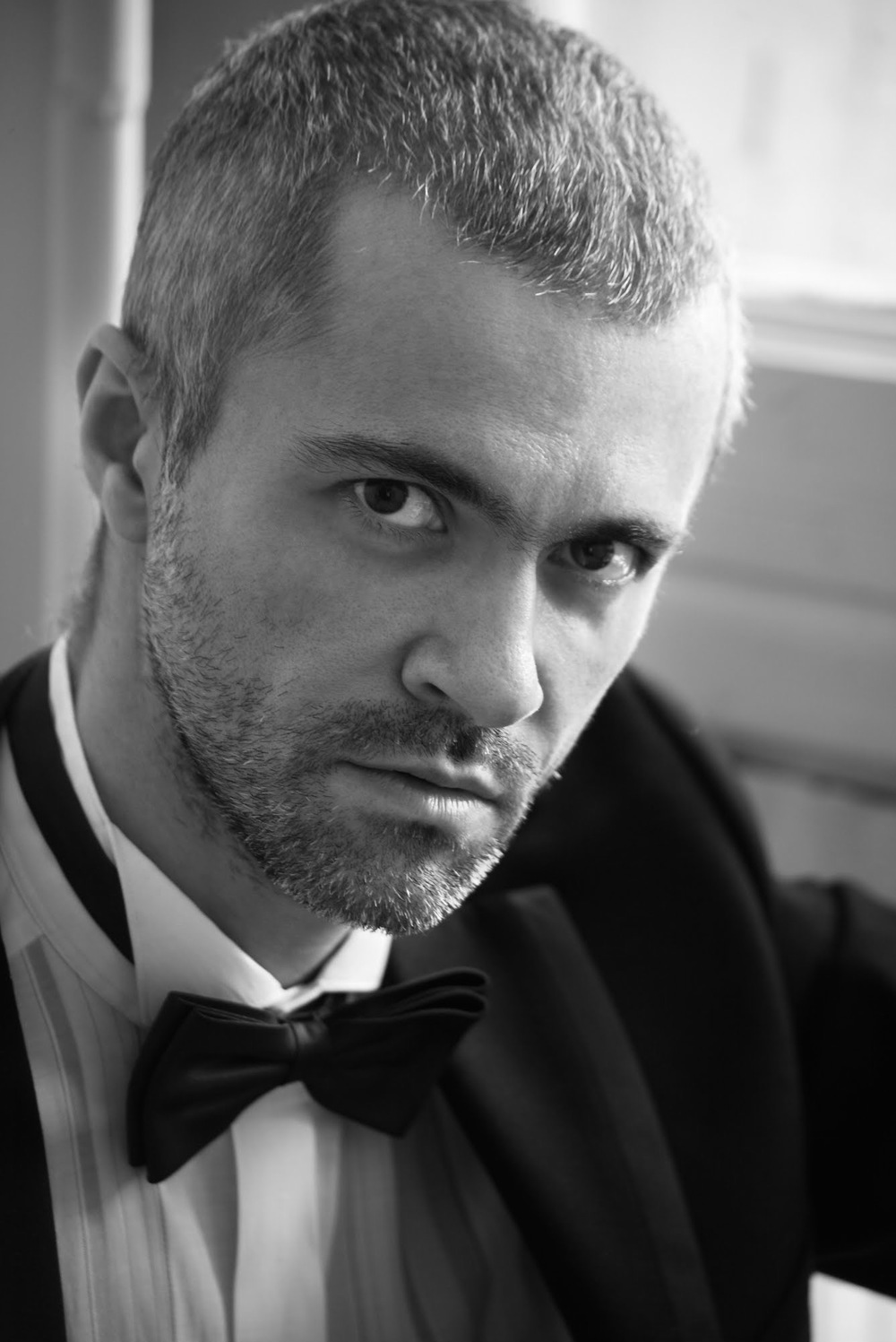 • Numerous international competitions Prize Winner, one of the most noticeable contemporary Russian pianists

• Professor of the Tchaikovsky Moscow State Conservatoire, whose students won prizes in many international competitions

• Regularly gives master classes in Moscow, Dublin, Beograd, Los Angeles, Tokyo and many other cities of the World

• His live performances got brilliant reviews in the media of many countries (USA, Great Britain, Japan), his records are on sale all over the World.

Being one of the most remarkable pianists of his generation in Russia, he is known for his ability to play equally convincing in the whole palette of the piano repertoire. He has won prizes in every piano competition he has entered, including Beethoven Competition in Vienna in 1985, Paloma O’Shea Competition in Santander and Tokyo Competition.

Since his childhood he has always been in touch with the Moscow Tchaikovsky Conservatoire. He was a pupil of the famous Central Music School of the Conservatoire, where his teacher was Yu. Levin, and later he was a student of the Conservatoire under Prof. S. Dorensky. Upon graduating from the Conservatoire in 1987 with maximum marks – a rare distinction – he was proposed to teach there. He is professor there now.

Pavel Nersessian’s concert activity is very intense. He has been touring around Russia and surrounding states from the age of eight and, since his remarkable successes in international competitions, has on several occasions given performances in London, Glasgow, Edinburgh, New York, Los Angeles, Paris, Cannes, Leipzig, Vienna, Budapest, Madrid, Tokyo, Osaka, Seoul, Dublin, Muenchen, Caracas, Rio de Janeiro, Belgrade, Cairo, Kiev and many others.

In 2004 he took part in a program “Almost jazz” in “December Nights” festival which was founded by S. Richter in the Pushkin Museum of Fine Arts.

Mr. Nersessian, by special invitation from the Kirov and the Perm Ballet, performed solo part in Balanchine’s Ballet Imperial based on the music of Tchaikovsky’s 2nd Piano Concerto with performances in the Kirov, Bolshoi, Chatelet and Covent Garden. He also played a solo part in J. Robbins’ ballet “The concert, or The Perils of Everybody” on the music of F. Chopin.

In 2005 he became a merited artist of the Russian Federation.

Pavel Nersessian has been teaching in Moscow State Tchaikovsky Conservatoire since 1987. His assistance in professor Dorensky’s studio has been highly successful and acclaimed. He has worked with such talented pupils as N. Lugansky, D. Matsuev, V. Rudenko, O. Kern, A. Shtarkman, I. Tasovats, M. Amara, A. Dossin, V. Igoshina, F. Kopachevsky, P. Kolesnikov and many others.

In 2013 he became a professor of piano in Boston university.