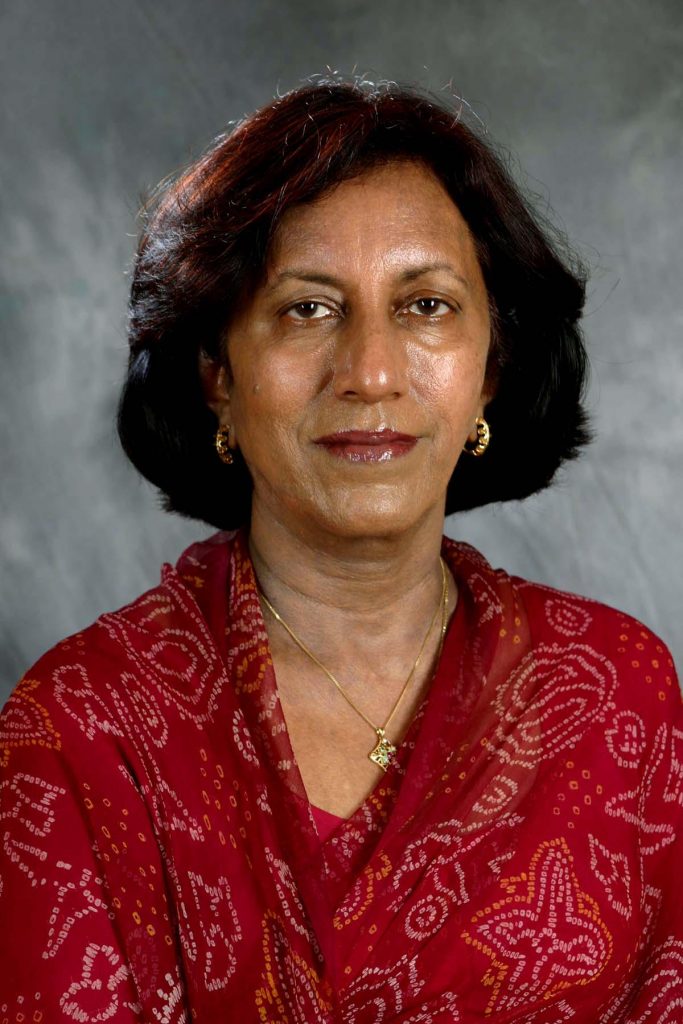 Urmila Devi is the organising secretary of the International Music and Arts Society in Bangalore,India. Her mother,Rani Vijaya Devi founded the society forty years ago on
the suggestion of her brother,the former and late Maharaja of Mysore, Jayachamaraja Wadiyar,a great patron of music and the first President of the Philharmonia Concert Society,London in 1948 whose largesse included funding a series of concerts in the late 40s and early 50s called the Mysore Concerts in London.

Urmila Devi is responsible for the day to day running of the society and choosing the programmes for the year,in consultation with our committee. The programmes might be as varied as, films on art,Indian dance performances, Western music concerts by visiting musicians from outside,lectures and the occasional art exhibition.
The Society has a membership of about 400 members and some have been our members from the beginning.

We are now in the process of bringing out a book on our Society’s achievements of the last forty years. We celebrated our fortieth anniversary with an Indian dance performance called ‘Under the Double Eagle’ which illustrated some episodes from the history of the former Mysore ruling family over the ages.

Urmila Devi travelled widely with her parents when she was young as her father was a diplomat. This widened her horizon and she developed an interest and love for the arts. She has a B.A. in English literature with a first class & did a short training with a leading newspaper as a reporter after college. Later she worked for some time in the readymade garment export industry in Bangalore. She has been involved with the activities of the International Music and Arts Society almost from its inception.
Her other interests are travel and reading.