He is today on of the most famous saxophonist player of the playing “à la française” and he works a lot for transcriptions to give a new large place for saxophone in the classic music.

Leader musician from the japanese Yanagisawa (SML) instrument maker since 1997, he participates in the improvement of the intruments and represent them all over the world.

He had the chance to meet Karlheinz Stockhausen who fascinated him and guided his musical oeuvres.

He also improved composition with such famous composers as Guy Reibel, Michaël Lévinas and Gérard Grisey who helped him to get his own composing style.

As a saxophonist, Jean-Denis Michat participated at numerous « premières » by creating oeuvres from such composers as Stockhausen, Mantovani,Ton That Tiêt, Escaich, Levy or Merah.

Jean-Denis Michat is professor at the Lyon National Conservatory – CRR.

His class in Lyon is being famous as it is attracting students from all over Europe, Asia and United States.

He is the author of pedagogic books and he is also leader of Robert Martin collection.

Jean-Denis Michat is regularly invited as a member of jury in numerous intenational competitions and Conservatories examinations. 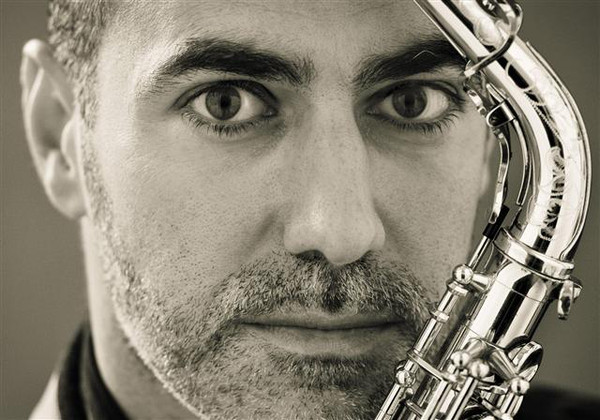