MUSIC FOR PEACE – international humanitarian project conducts annual charity concerts and master classes in various places around the world where people have suffered from natural disasters, terrorism, and military or political cataclysms. Project inception year is 2011.

The main goals are preservation and stabilization of friendly relations between the nations, cultural exchange, support and development of classical music in the world.

The first stage started in October 2011 and finished in April 2012 with a Gala Concert in Moscow.

The second stage of the Project started in January 2013 with visits to Georgia, Armenia, North and South Ossetia following by Kosovo with other Balkan countries, Israel and Tunisia. Two most talented pianists Tinatin Baktadze, Anahit Arushanian and two saxophonists Philip Orlovic and Artur Kocharyan were selected to perform in series of Russian concerts, in October 2013, both in chamber music programmes and concertos with the orchestra.

Young Israeli pianist Daniel Shurki-Robas and Armenian saxophonist Arman Muradyan were selected to perform at the Gala Concerts in Saint-Petersburg and Moscow In May 2015 after the third stage of the project (2014-2015). They appeared both in chamber music recitals and concerts with the orchestras. During the third stage MfP project has expanded and started to work with violinists and cellists thanks to a generous help of Artiom Shishkov (violin, prize-winner of Queen Elisabeth competition), Aleksei Kiseliov (first cello at Glasgow Philharmonics), Alexander Ramm (cello, prize-winner of Tchaikovsky competition) and others. India, Palestine, Far East of Russia, Bosnia and other countries were added to the travel list of the project.

Fourth stage was active during 2016-2017 and expanded it’s geography as well as the number of participants. Evgeny Rumyantsev (cello, Tchaikovsky competition prize-winner), Boris Allakhverdyan (first clarinet of Metropolitan opera and LA Philharmonics) as well as other musicians traveled to more than ten countries together with Maria and Vitaly.
The conclusion of it was a Festival of Topical Classics Re:Formers, which included six concerts in Moscow and Saint-Petersburg. Such artists as Arno Bornkamp (saxophone, Netherlands), Pavel Nersessian (piano, Russia/USA), Boris Brovtsyn (violin, Russia/UK), Jean Denis Michat (saxophone, France), Habanera saxophone quartet (France), Berlage saxophone quartet (Netherlands), Alexander Walker (UK), and others were invited to perform in Russia. Jana Simič (cello, Serbia) and Luka Prelas (saxophone, Croatia), two young musicians were selected to play with chamber music orchestra “Musica Viva” at the International House of Music in Moscow and to share the stage with masters.

“Music for Peace” is a charitable musical project, and its mission is to benefit young musicians who live in today’s conflict zones. The “Music for Peace” project used the convening power of music as a vehicle to create international and cross-cultural relationships between young people all over the world. Through music, MfP aims to bring individuals from all backgrounds and social statuses together and create a relaxed and natural environment in which they can succeed.

The Music for Peace Project has been founded by two young Russian musicians, Maria Nemtsova (piano) and Vitaly Vatulya (saxophone). The concerts and master classes are used to present new challenges to the artists, to perform in a variety of different settings and remote areas, give masterclasses to young people growing up in area of recent conflict, and perform in countries with histories of cultural and religious differences.

We are trying to: 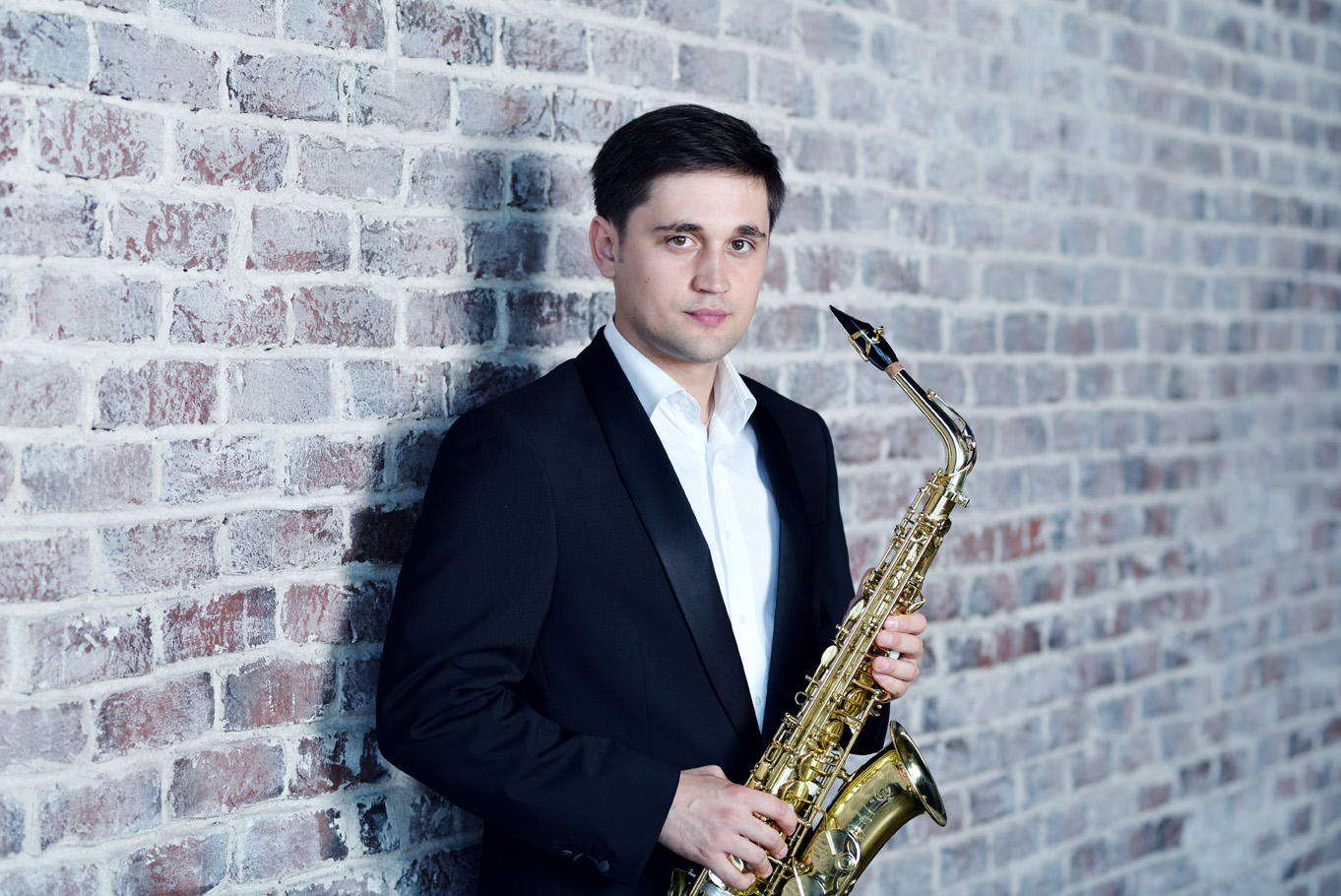 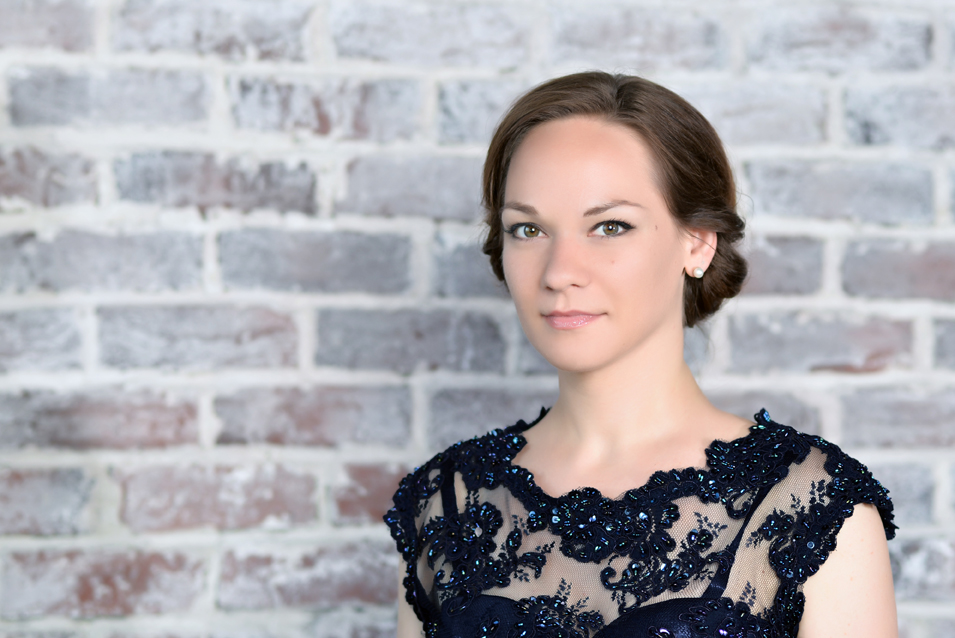 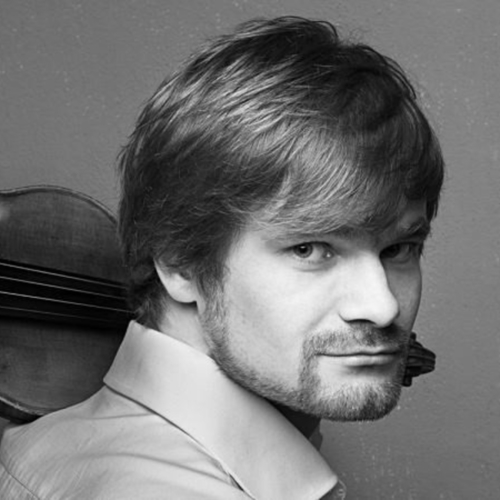 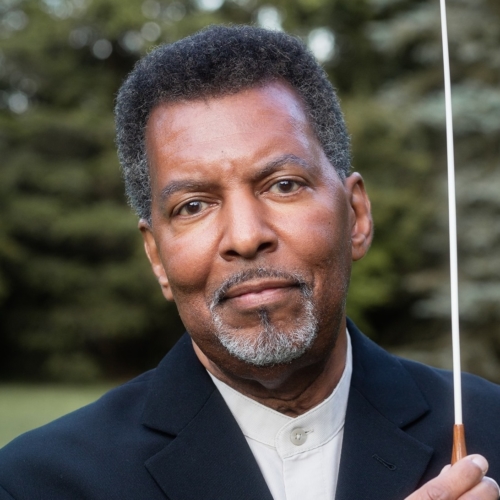 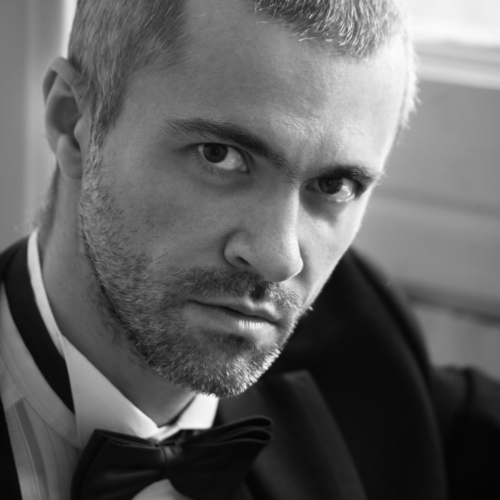 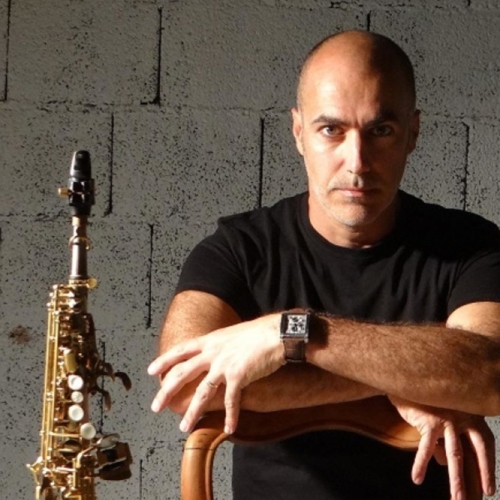 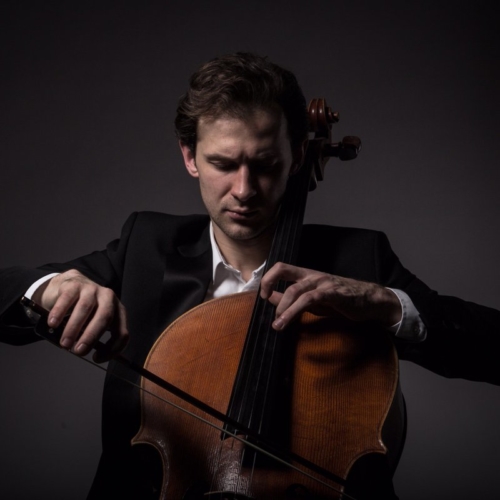 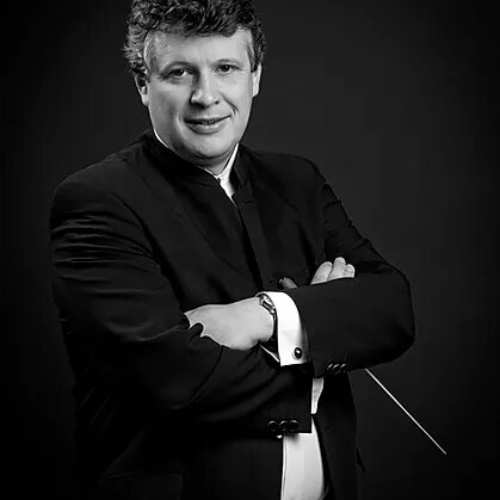 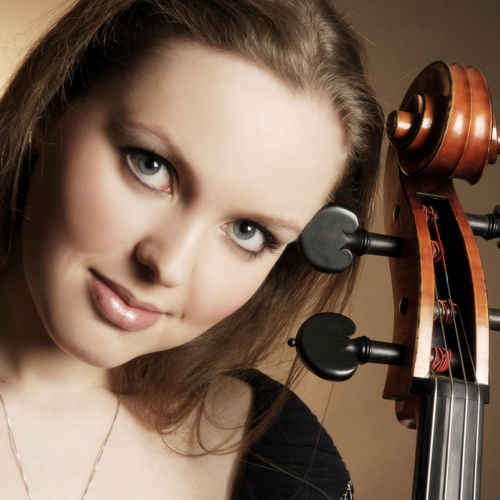 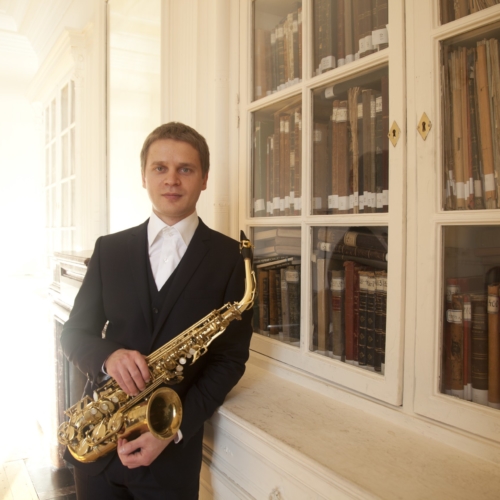 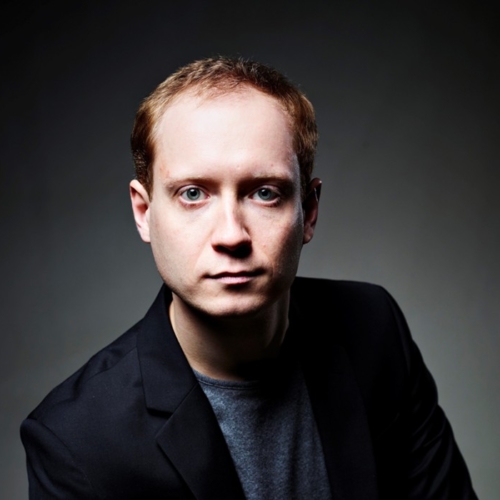 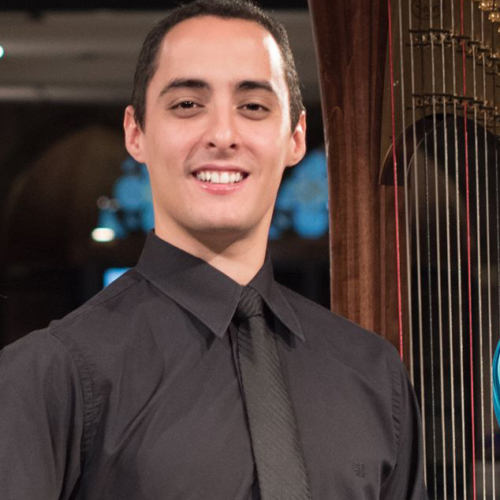 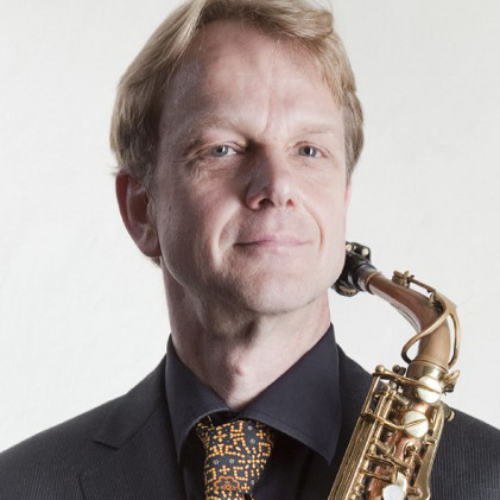 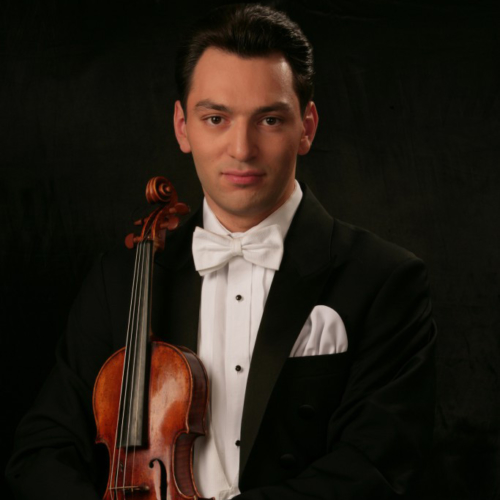 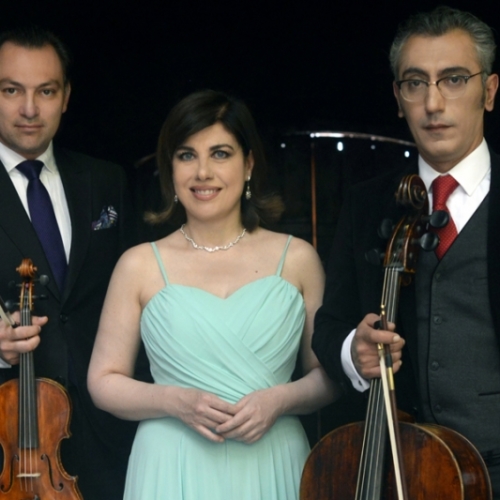 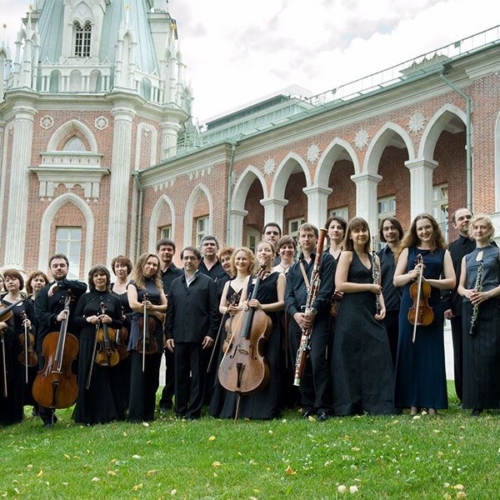 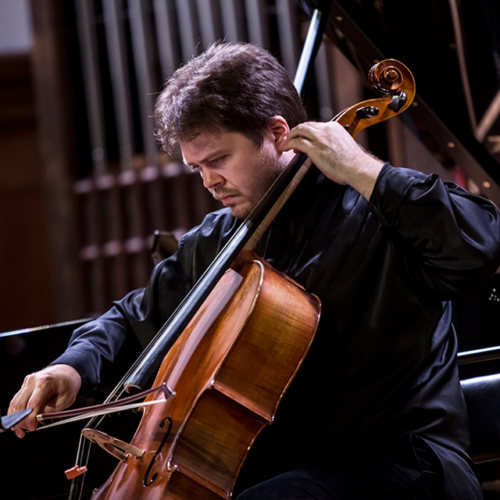 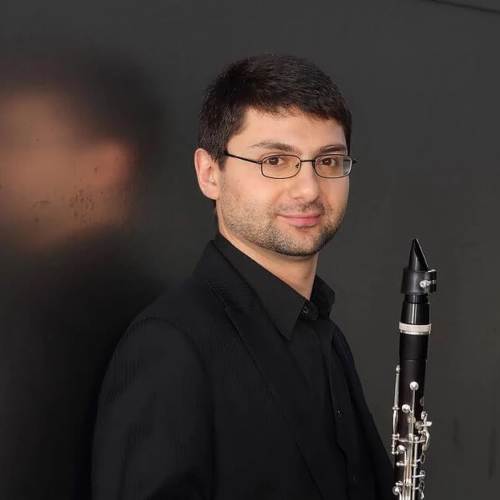 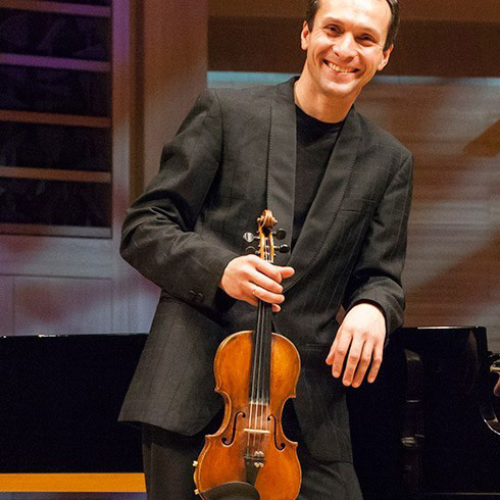